Nashville Has So Much History – where to start? When people think of Nashville, they often think of country music. But Nashville is so much more than just music. Nashville and the surrounding area are home to a wide variety of historical sites. If you’re thinking of making your new home here, rest assured there’s plenty to explore.

The original Union Gospel Tabernacle was built by riverboat Captain Thomas Ryman after he was inspired by Reverend Sam Jones at a tent revival. Opened in 1892, it was only named after Capt. Ryman after his death in 1904. The Ryman has played host to many famous names in its early years, including John Phillip Sousa, Edward Strauss & His Vienna Orchestra, The Fisk Jubilee Singers, and Booker T. Washington. In 1943, The Ryman, now referred to as “The Mother Church of Country Music,” became the performance and broadcast home of the Grand Ole Opry until the weekly country music show outgrew the location and moved to the newly built Grand Ole Opry House in 1974. Today the auditorium welcomes more than just country music booking acts ranging from country and Americana to classic rockers and some of the most popular alternative and pop artists in the world. The Ryman is open for tours, and you can sit in the original wood pews and maybe even stand on the stage to belt out your own tune.

Nashville’s Parthenon is a full-scale replica of the original temple in ancient Greece and honors the city’s legacy as “The Athens of the South.” It was built for the state’s Centennial Exposition in 1897, celebrating its founding 100 years earlier.  Situated in Centennial Park, the location of the exposition, which was later officially preserved as an urban park, the Parthenon is now a museum and home to the exquisite 42-foot-tall Statue of Athena. Centennial Park has many other features, including Lake Watauga, the bandshell, and an arts center, and it hosts numerous festivals throughout the year, such as an Earth Day Celebration and the Annual Craft Fair. You can tour The Parthenon most days for a nominal fee.

The winter of 1779/1780 was so cold that the Cumberland River froze over. This unlikely event enabled James Robertson to lead a group of pioneers across the river to settle at what was then known as French Lick. Robertson’s party was followed by a group led by John Donelson. The two groups of settlers established Fort Nashborough, not as a military encampment, but as a walled village meant to protect the pioneers from the Cherokee who were fighting encroachment by white people. The Fort was abandoned around 1794, but the settlers remained, and the area later became Tennessee’s capital city of Nashville. Visitors can take self-guided tours daily.

In a recent post, we shared information on a few of the historic homes in the Nashville area. One not mentioned is Travellers Rest, the plantation home of Judge John Overton, a Tennessee Superior Court judge, advisor to President Andrew Jackson, and founder of Memphis, Tennessee. Judge Overton originally named his plantation site Golgotha due to the vast number of prehistoric skulls that were found during digging of the cellar. He later renamed it Travellers Rest to reflect the comforts of home he enjoyed after his long horseback rides as a circuit judge. Built in 1799, Travellers Rest is the oldest historic home open to the public in Nashville and hosts individual and group tours.

The Hermitage Hotel, opened in 1910, is Nashville’s first million-dollar hotel and one of few 5-star hotels in the state. Architect James E. R. Carpenter, originally from Columbia, TN, designed the hotel in the style learned while he attended the Ecole des Beaux Arts in Paris. He went on to design many of the luxury high-rise apartment buildings on NYC’s Park and 5th Avenues. While the Hermitage Hotel has played host to many famous figures, from US presidents to movie stars and sports legends, perhaps its most notable role was serving as the de facto battleground during the “War of the Roses.” In August of 1920, Tennessee lawmakers prepared to vote on the 19th Amendment. As the final state to vote on women’s suffrage, all eyes were on Tennessee, and pro- and anti-suffragists, politicians, and media flocked to Nashville. Many of these players set up temporary headquarters at the Hermitage Hotel. Pro-suffrage leader Carrie Chapman Catt set up in a third-floor suite, while anti-suffragist Josephine Pearson settled on another floor. There were plenty of underhanded dealings, with spying and bribery. Despite the current prohibition laws, the anti-suffragists even set up a temporary speakeasy on the eighth floor suite now known as “The Jack Daniel’s Suite” where they plied lawmakers with Tennessee’s famous homegrown whiskey. The pro-suffrage forces wore yellow roses, while the anti-suffragists chose red, hence the “War of the Roses.” Visitors now flock to the hotel for high tea, dinner at Drusie & Darr restaurant, wine at The Pink Hermit café, and a peek at the award-winning Art Deco men’s restroom on the ground floor, which allows visitors of all genders to view the facilities.

With so much to see – and so much to love – in Nashville, the only difficult decision might be finding your new home. Fortunately, Susan Gregory, an experienced, licensed realtor in Nashville, can help you choose the best neighborhoods – and you can count on being close to the fascinating history of Nashville. Call Susan today at 615-207-5600. 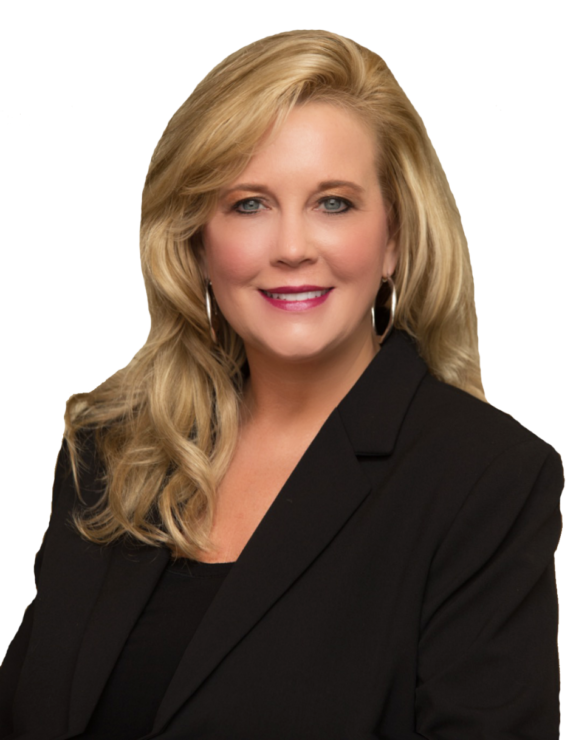